So, you want to be a production coordinator 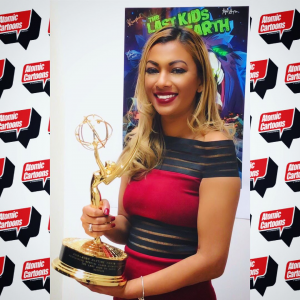 Did you always want to work in the film, television and animation industry? How did you get started?
My dream was to be a singer, however, due to lack of talent, I figured TV/Film would be the next best thing! I started off as a background actress.

What skills or training does a production coordinator need to be successful?
Having a post-secondary education in TV/Film production or animation is a great start. To be a successful coordinator the main skills would be time management, working well under pressure, deadline-oriented, working well with others, and problem-solving skills. It is also important to have great communication skills. 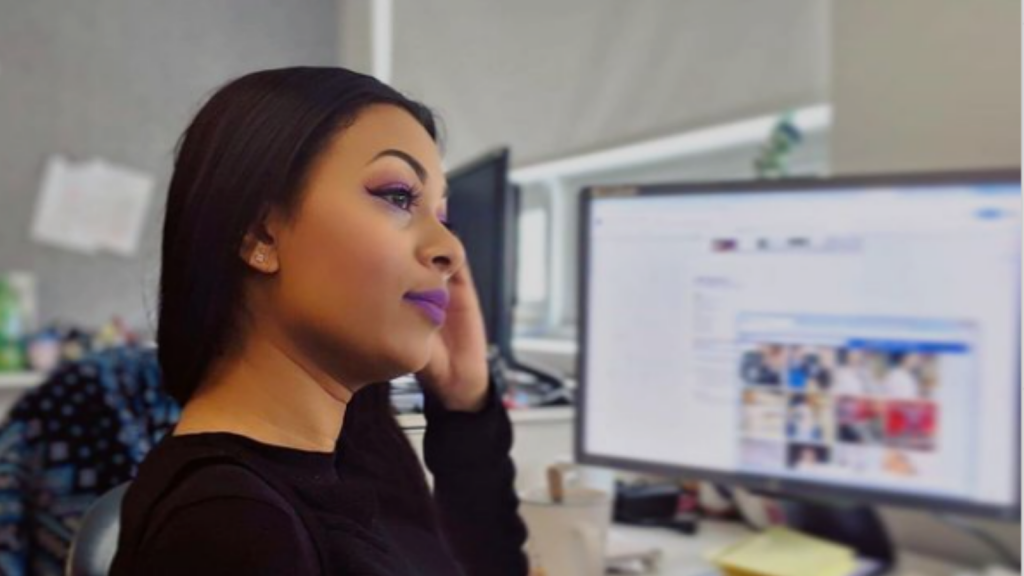 What has been your most rewarding experience in this industry?
I have been able to offer a lot of opportunities to those just starting out in the industry which has been really rewarding for me as I was once that person looking to get my foot in the door.

What advice would you give others in Ottawa and Canada who are interested in becoming a production coordinator?
Volunteer and network. I would not have made it in the industry if it weren’t for the references made during my volunteer positions, internships, and networking events.