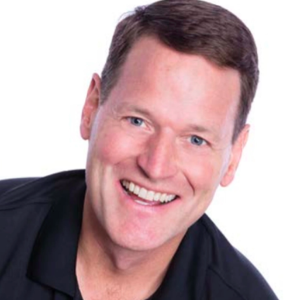 Jeff Westeinde is an active investor, entrepreneur and partner in several companies, including Nucor Environmental Solutions, Milestone Environmental Contracting, Envirogreen Technologies, Clearly Solar Energy and the THEIA Partnership – a group of companies that tackles some Canada’s most complex environmental issues and develops some of the country’s most sustainable communities.

Jeff has been named Entrepreneur of the Year by Ernst and Young, named one of Canada’s Top 40 under 40 by the Globe and Mail, recognized with the Young Alumni Award from the University of Western Ontario, was recognized with a Medal for Entrepreneurship by the Professional Engineers Association, and has been awarded the Queen’s Diamond Jubilee medal for his distinguished service to Canada. His businesses have been included in Canada’s fastest growing companies and the Top 50 Employers in Canada.

Jeff is an Honorary Colonel in the Canadian Armed Forces, a Founding Chairman of Invest Ottawa, the founding vice-Chair of the Bayview Yards Innovation Centre in Ottawa, a member of ID Gatineau, and serves on the Board of Directors of the Conference of Defence Associations. He is also an avid outdoorsman whose passion for mountain climbing (he has summited 3 of the world’s “7 Summits”), skiing, golfing and fishing are but a distant second behind his love for his family.