So, you want to be an Animator?

Since 1939 when the National Film Board was originally headquartered here, Ottawa has maintained a well-earned reputation as one of the world’s leading animation centres. Today, entertainment giants like Disney, Netflix, Amazon Studios and Nickelodeon call on local animation studios to produce their world-class and much beloved content. Graduates from our local colleges go on to become some of the top animators in the world, and the annual Ottawa International Animation Festival is one of the largest events of its kind, contributing to the region’s success as an animation stronghold.

To learn more about pursuing a career in animation, we asked Emmanuelle Gignac, an Emmy-nominated Animation Director at Mercury Filmworks, for some advice. Emmanuelle has worked on successful animated series such as Tangled: The Series (Disney), If You Give a Mouse a Cookie (Amazon Studios), Jake and the Never Land Pirates (Disney), Star vs. the Forces of Evil (Disney) and more. 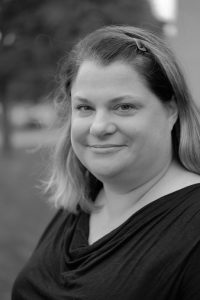 First off, can you tell us what an animator does?
An animator is first and foremost an actor for the character. Whether it’s by drawing or using computer technology, it’s the animator’s responsibility to sell the character’s emotions and actions in every scene. We study body motion and facial expressions. We listen carefully to every intonation in the dialogue, then we create the motion from our imagination and how we would like to see the character move or talk. Every week we get a certain amount of scenes and frames to do. We have to make sure the animation fits the style of the show and the personality of the characters. We must keep the action clear.

Did you always want to be an animator? How did you get started?
I always wanted to be in the film industry. I went to film school, then realized animation was a better fit for me. I’ve been drawing since I was very small. I applied to the Algonquin College animation program in 1996 and got in. I graduated in 1998, then got my first job right away at Cinar in Montreal. I worked there for a while, as well as a few other studios. In 2000 I moved back to Ottawa where I again worked for different studios. I started at Mercury Filmworks 15 years ago and fell in love with it.

What skills or training does an animator need to be successful?
Mostly being artistically talented. It’s a job that you never have to worry about what you wear to work, but you get criticized on your art daily. You need to love drawing and wanting to improve. Working hard is a must. Long shifts and flexibility are also important. Being open minded to critiques and changes. You also need to be organized to be able to get the work done in a short time. You usually get a list of scenes to do and it’s up to you to get it done in the required time. 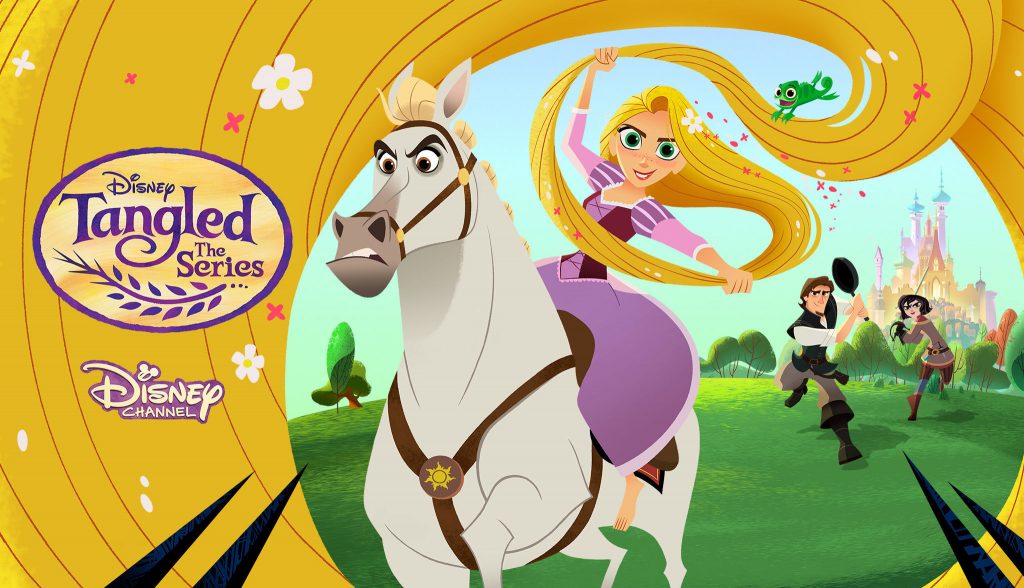 Is there anything you wish you knew before becoming an animator?
When I started, everyone was telling me it wasn’t a career. But with hard work it’s actually an amazing career. I love my job. I wish I knew how to take critiques better. When I started I thought it was because I wasn’t good enough. Now I know I can learn from every critique even if I don’t agree.

What has been your proudest achievement as an animator?
I would say that getting the chance to direct must be my biggest achievement. It wasn’t something I really considered trying when I started. But I worked really hard in every position I held: animating, supervising, storyboards, designs… I was always willing to try new things. Now I’m working on amazing shows that I never thought I would get the opportunity to. And I love directing. I get to be hands-on in every department, but I also get to have a vision and a voice in the project. 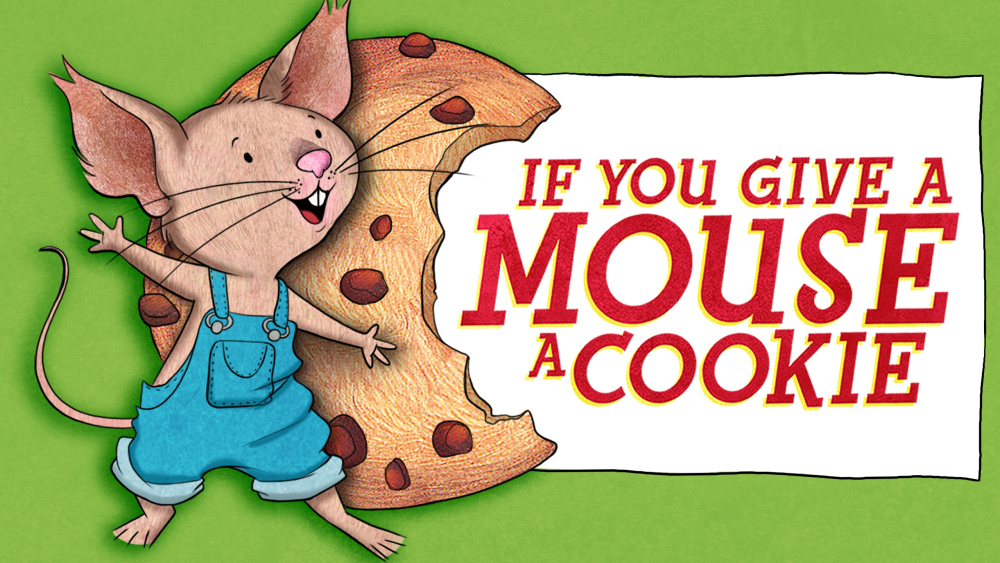 What advice would you give aspiring animators in Ottawa?
Not to give up. It takes time to get where you want to be. Give yourself small goals and go one at a time. Also say what you want to be, even if you start at a studio in a position that is not what you wanted, if they know you want to move up, they’ll keep it in mind. It will never happen if you say nothing. Don’t get comfortable in your job, challenge yourself. Pick a scene every week that you know will be hard and try and break it down and get it done. It’s the best feeling to animate a scene you didn’t think you could do. Study the other animators’ work, you can learn so much from each other.