So, you want to be a script supervisor?

One of the most important roles on set is that of the script supervisor, the person whose key responsibility is maintaining continuity to ensure the film or TV series is logically consistent. To learn more about this demanding field, we turned to Julie Zhu, a script supervisor who, in only a couple of years, has racked up nearly 20 credits. Julie has worked on a variety of locally-shot productions, including Lifetime’s The Christmas Setup, the upcoming holiday film Let’s Get Merried, and the Sundance hit On The Count of Three. Julie has also worked as an AD and a sound mixer, and received the SAW Video Female Filmmaker Award at the 2017 Digi0 Filmmakers’ Festival for her own short film. 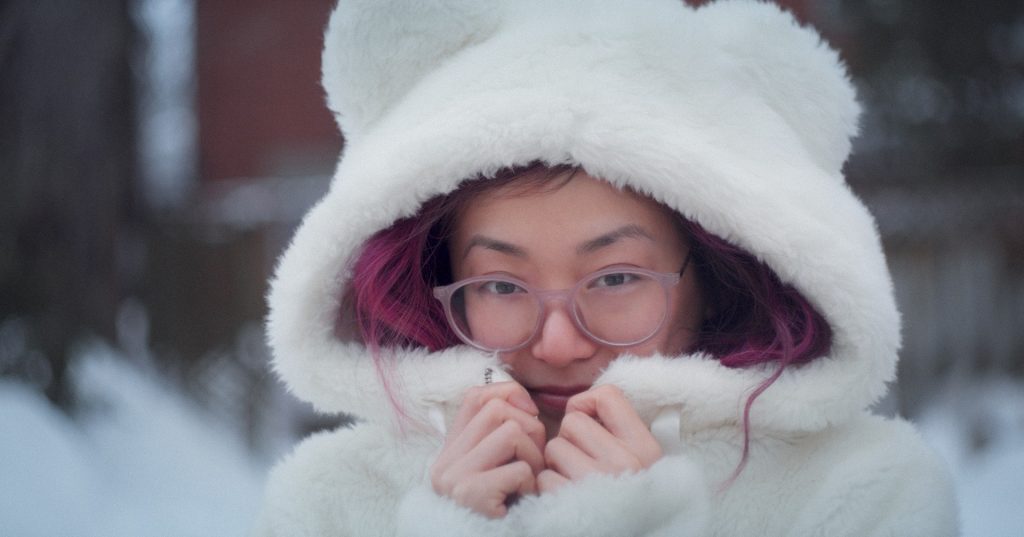 Can you start by telling us what a script supervisor does?
I like to describe a script supervisor’s job as keeping the logical consistency of the movie or tv show. This pertains to things like if an actor is holding the cup with their left hand in one shot, they should still be holding the cup in the same hand in the next shot. It also means dialogue has to make sense, story beats have to align, axis crosses don’t happen by accident, all the coverage we need to tell the story has been shot, etc.

I’ve also heard the job commonly described as “being the editor’s eyes on set”. A script supervisor has to make sure we have a movie that the editor can cut together. We make notes to send to post-production to give them an idea of what’s going on on-set. We also time the script and scenes to make sure the film isn’t running too long or too short.

Did you always envision yourself having this type of career? How did you get started?
I always knew I wanted to tell stories and I always watched a lot of films and television as a kid so those two things finally came together when I got into the industry.

I got started making my own shorts and meeting people who worked on set. I actually got my first gig in the sound department. I told the producers I wanted to be a script supervisor and they gave me a shot!

What skills or training does a script supervisor need to be successful?
You have to be able to multitask. At any given moment, you’re paying attention to at least five things and it’s not easy having to switch between everything you’re doing. Good communication skills are also important as you’re to be interacting with the director, the actors and the other departments to make sure everyone is on the same page. Attention to detail is another one. Besides the director, you’re one of the only people on set who has an understanding of the whole movie in their head in a micro and macro level.

In terms of training, there are classes and books out there that go over the paperwork and the day-to-day responsibilities of a script supervisor. Some shows also have a script assistant position which would be a great way for someone to learn!

What’s the hardest part about your job?
You are a department of one so the moment you’re on set, you’re a head of department. It’s a lot of pressure and responsibility. Most other departments have a team who can help each other out but with script supervision, it’s just you. When it’s crunch time, there’s not even an opportunity to eat or use the bathroom!

A lot of people also don’t really understand your job so it can be an under-appreciated position. There are good shows and bad shows. Sometimes everyone respects what you do and sometimes you’re just making notes in the background.

Julie on the set of “A Christmas Stray”

What do you enjoy the most about being a script supervisor?
I love working with a great group of people all striving for the same goal. It’s a weird dream I had as a kid that came true with this job. There’s also nothing more satisfying that catching a mistake that could have really affected the movie. When people know that they can rely on you and that you have their back, it’s really rewarding.

What advice would you give others in Ottawa who are interested in pursuing this type of career?
Watch movies. Watch different genres from different countries to see how they’re cut together and what axis crosses or mistakes you can get away with. You have to really understand how movies function to know how to build the one you’re working on. Then get on set! There’s no better way to learn than by doing.