Ottawa – The Ottawa Film Office, the local not-for-profit organization dedicated to growing Ottawa’s film and television industry, is thrilled to announce today that live-action dramatic production generated a record-breaking $15.8 million for the local economy during the first half of 2021. This represents a 12 per cent increase over the same period in 2019, the industry’s previous peak year which accounted for an annual total of $28.5 million in live-action drama production.

“We’re grateful that the film and television industry was permitted to continue operating in Ontario throughout the pandemic which helped retain local jobs, support small businesses, and drive Ottawa’s economic recovery,” says Ottawa Film Commissioner Bruce Harvey. “Production executives are increasingly recognizing Ottawa as an attractive filming destination due to the region’s diverse locations, skilled crew and talent, and experienced support services. We look forward to continue welcoming some of the world’s biggest studios and broadcasters to our region.”

Reported production volume is based on data shared with the Ottawa Film Office and does not include animation or in-house productions. Film, television, and animation production generally contributes over $100 million to the local economy each year. 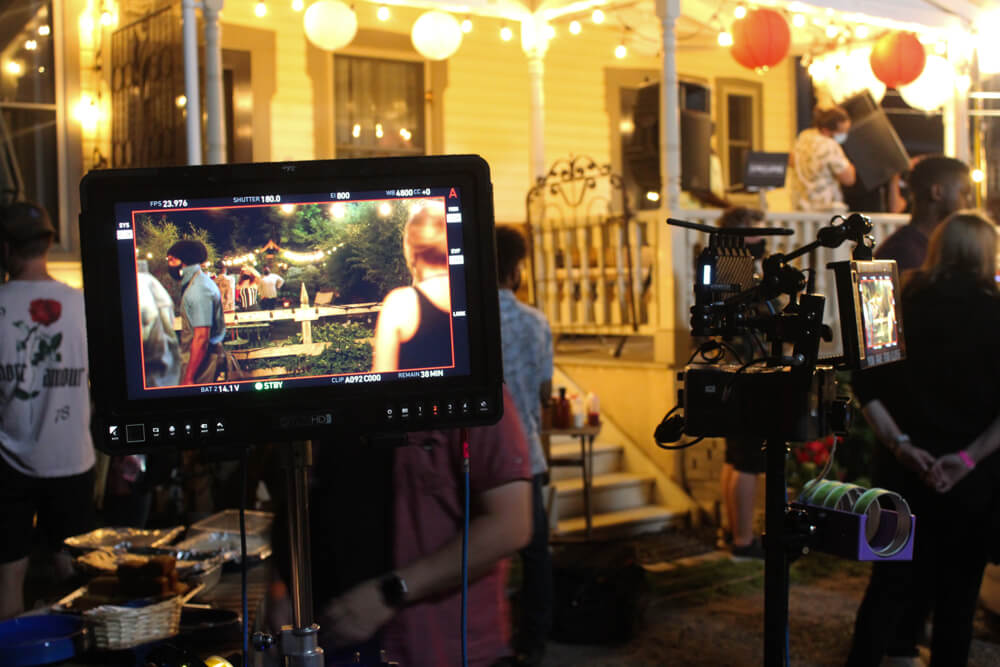 “The early success of live-action film and television production in Ottawa this year mirrors the production growth radiating across the province,” says Justin Cutler, Ontario Film Commissioner at Ontario Creates. “The industry and local film offices like Ottawa’s have worked hard to create safe working environments for the industry and the public. These efforts have paid dividends, ensuring a quick return to record-breaking production levels, leading the province’s economic recovery, and creating thousands of high-paying technical and creative jobs for Ontarians.”

Live-action production has a direct economic benefit to the business and hospitality communities, with 40 to 60 per cent of budgets spent on local goods and services. “Over the last year and a half, we have seen so many businesses and industries struggle due to COVID-19. When a local economic driver like film and television can be part of our city’s economic resilience, it is evidence of the interconnectedness of this sector with a wide breadth of SMEs,” says Catherine Callary, OFO Board Chair. “Live-action production companies spend millions of dollars on local goods and services, such as equipment and vehicle rentals, catering, accommodations, professional services, and materials and supplies. It makes a measurable difference in our city when the film and television industry is strong.”

About the Ottawa Film Office
The Ottawa Film Office is a not-for-profit organization whose mission is to help stimulate Ottawa’s economy by attracting film and television production to the region, fostering the growth and development of the local film and television industry, and promoting the region as a preferred industry destination. Its services include location support, production attraction and development, and industry and government liaison and advocacy.