Barely a month into 2019 and Ottawa’s film, television and animation industry is already on pace to experience one of its busiest years yet. Two made-for-TV movies, The Plan for Christmas and Real Gone Girl, have been filming around the city, with two more Christmas films scheduled to start later this month. Thanks to the Ottawa region’s four distinct seasons, productions can benefit from real snow during our cold, winter months and avoid the financial and environmental impacts of artificial snow. Win-win! 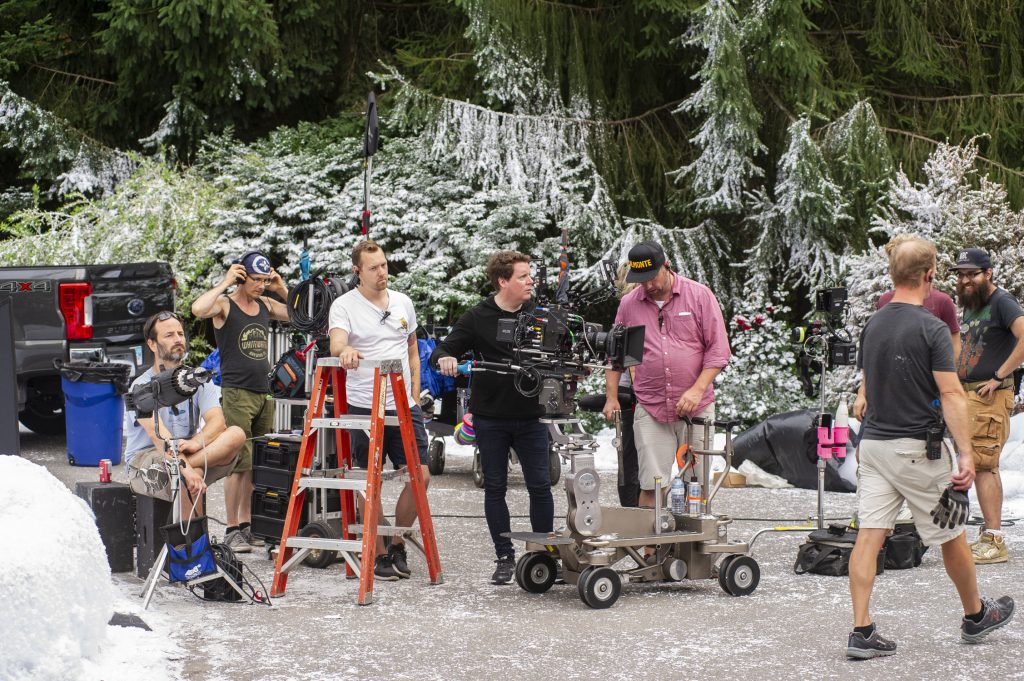 On the 2018 set of “The Truth About Christmas” © Albert Camicioli

Also filming in Ottawa is the fourth season of the French language children’s series Mehdi et Val, produced by Ottawa’s own Slalom Productions. The series follows the adventures of two youths as they travel back in time to the Middle Ages. Capitalizing on old warehouses, the crew expertly recreated interior and exterior period sets, as you can see in the photo below from our set visit last year. 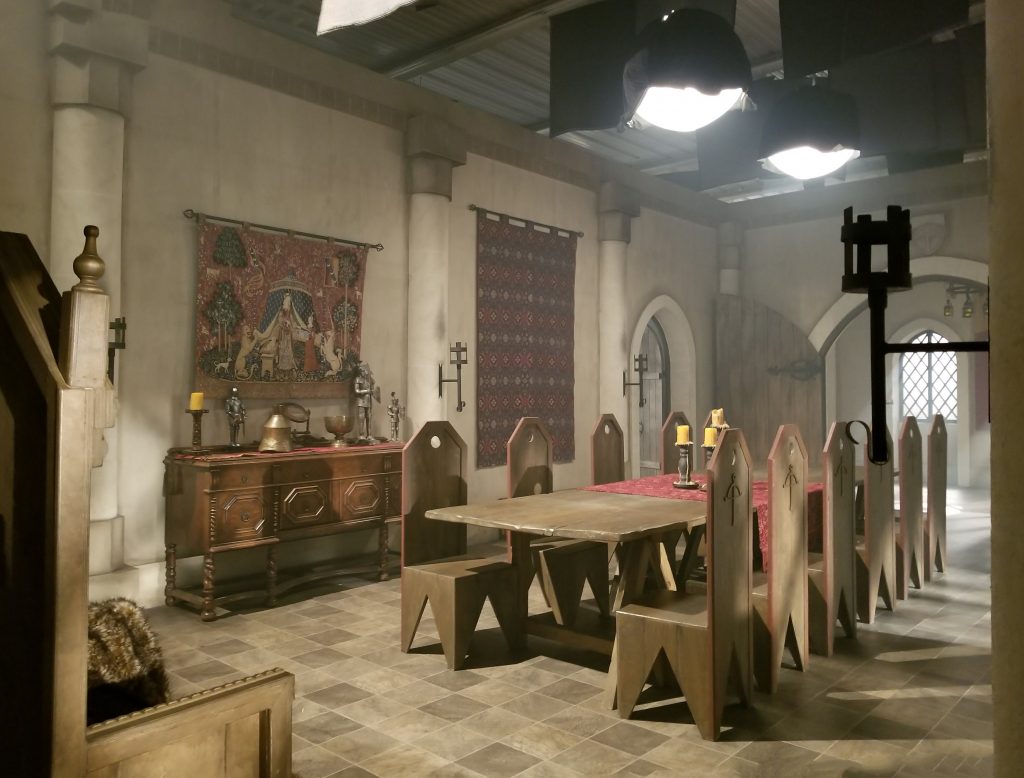 In other television news, Gusto Worldwide Media continues to take over the world, expanding to different markets and constantly growing its slate of original content, like Bonacini’s Italy, Flour Power, Fresh Market Dinners, Spencer’s BIG 30, and Watts On The Grill (all of which were nominated for prestigious Taste Awards). And GAPC Entertainment is gearing up for another big year as it develops two projects, O c’est pour Ontario and Dre Annie (based on the popular Dutch series The Doctor Corrie Show); begins production on the TFO web series and TV special Je suis prêt; and goes in post-production on ScienceXplosion, a STEM series launching this summer. 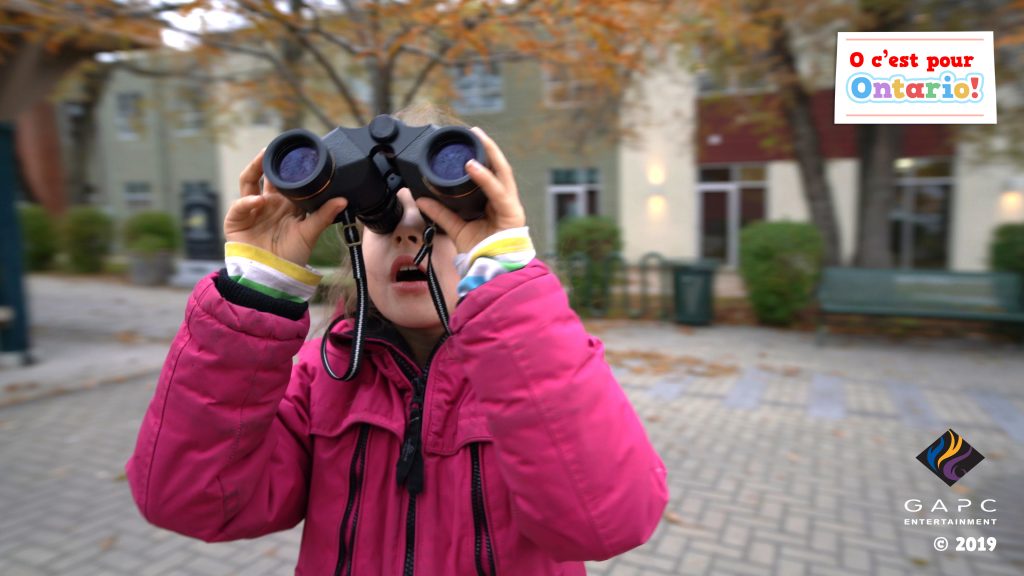 The local animation sector continues to thrive, showing no signs of slowing down. At the recent Annie Awards in Los Angeles, Mercury Filmworks’ popular Netflix series Hilda received three awards, making it the most-awarded series of the night. Two other shows animated by Mercury Filmworks, Mickey Mouse and Rapunzel’s Tangled Adventure, also won awards. This year will see Mercury Filmworks continuing work on the Mickey Mouse shorts, the third seasons of Rapunzel and The Lion Guard, the second seasons of Amazon’s If You Give a Mouse a Cookie and Hilda, and a couple of other really exciting projects that have yet to be announced.

After recently expanding to Ottawa, Atomic Cartoons’ first project in its Hintonburg studio is the Netflix series The Last Kids on Earth, based on the best-selling book series by Max Brallier. Meanwhile, Jam Filled, a subsidiary of entertainment giant Boat Rocker Media, is busy working on the DC Super Hero Girls shorts and on the fourth season of Nickelodeon’s Loud House, one of the highest-rated children’s series in the U.S. And last but not least, Big Jump Entertainment is in production on Dorothy and The Wizard of OZ (with Warner Brothers Animation), a prime time animated series with Netflix, and a preschool series with a major Canadian broadcaster; the animation studio is also in development with a Canadian broadcaster on two other shows. 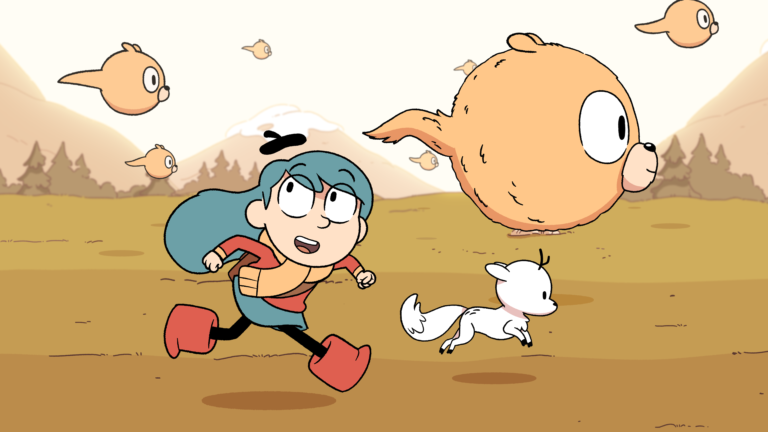 In addition to all these productions, approximately 15 feature-length live-action films (TV movies and features) are slated to shoot in Ottawa this year. If you’ve ever wanted to be involved in Ottawa’s film, television and animation sector, now’s the time to get started!